Came across this interview with Bernie Koppell and he talks about Doris a bit.
http://classicshowbiz.blogspot.com/2016 ... rt_22.html 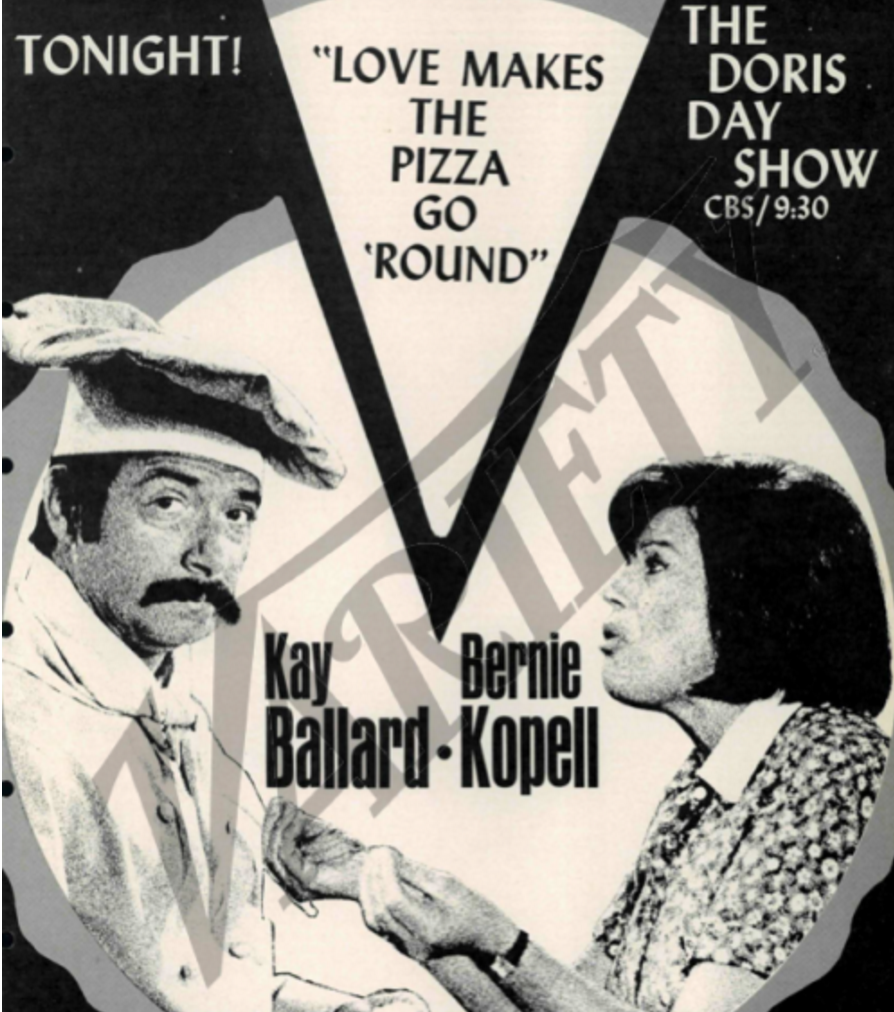 Thanks for that Peter, so glad Doris reached out to Bernie coming up to the Christmas after Terry died.
Top

Bernie was in Carmel this past April to celebrate her birthday and help raise money for the DDAF. He was very friendly and personable with the fans. A very nice, down to earth guy IMO.

Thought it was very interesting his comment re- Doris giving him a cross look/stare during filming of Thrill of It All - it confirmed to me [as discussed in - Hauffman's book was it?]- that Doris was well known in life for zoning out - her mother and brother would make fun of it as she was growing up- I truly believe this is what happened here with Bernie - and probably too with Mamie Van Doran - explaining the "looks" she alleges DD gave her on Teacher's Pet- if Doris zones out and goes into another World, she probably has no idea whatsoever she is doing this.
Top
Post Reply
4 posts • Page 1 of 1

Users browsing this forum: No registered users and 1 guest